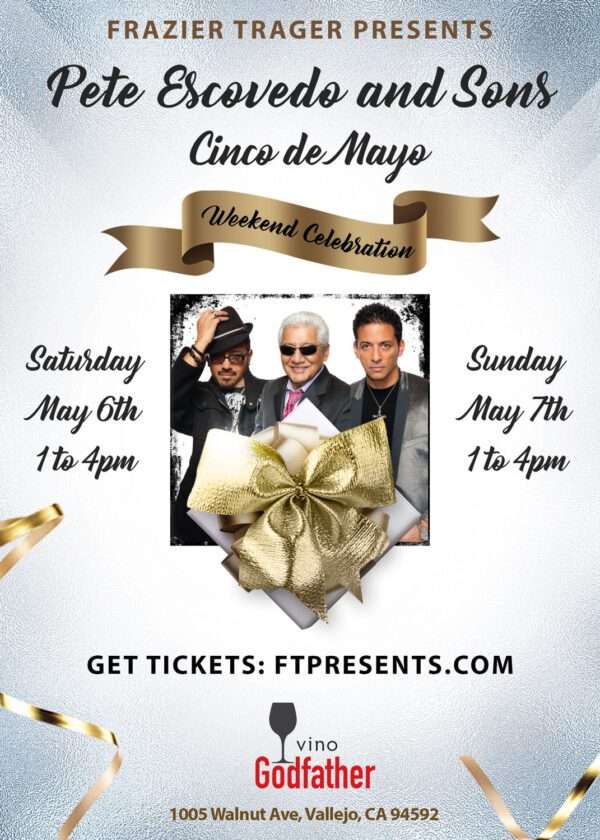 This incredible ensemble features Juan and Peter Michael Escovedo along with a mix of musicians from both Los Angeles and the Bay Area. After several decades, Pete Escovedo has become an internationally recognized percussionist, nominated for two Grammy Awards and hailed as a percussion master. He is recognized by some of the greatest artists of our time and has had the opportunity to collaborate and share the stage with musical stars like Prince, Herbie Hancock, The Temptations and Stevie Wonder.